The Urshan Gateway Alumni Association is a network of alumni from Urshan College and Gateway College of Evangelism committed to connecting individuals to the school, informing the public about college initiatives, and engaging in general promotional activities. 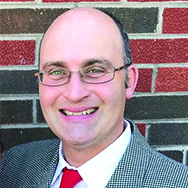 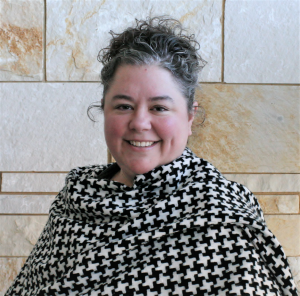 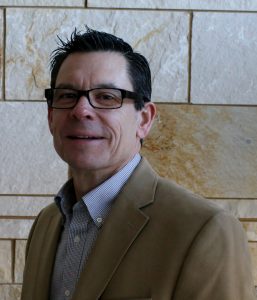 Mark McClintock graduated from Gateway College of Evangelism in 1983 with a degree in music. He and his wife, Margie, were married in 1985 and they have three daughters and one grandson. He is currently a project manager at BJC HealthCare and resides in St. Charles, Missouri. 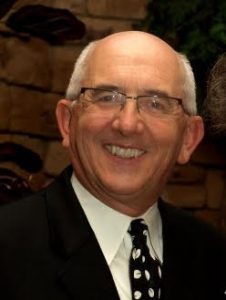 Reverend Steve Willeford is husband to Becky, father to Andrea, Amber & Alysa (her husband Chris), grandfather to Jude and Reese. He received his Theological Degree from Gateway College of Evangelism. He has served as Pastor of Apostolic Pentecostal Church (APC) since 1981. Throughout his years of ministry, Bro. Willeford has served in the following roles: Missouri District Youth President, Sunday School Director, District Secretary, District Superintendent, and Honorary District Board member; UPCI Executive Presbyter, Gateway College and Urshan (UGST) as a board member, Vice-Chair, and presently as Chairman.

We want to encourage all alumni to stay in touch. Why? First, we love keeping up to date with the great things you are doing. But also, being an active alumni benefits you in many ways:

How can I request a transcript?

Fill out the transcript release form.

So how can you stay in touch?

Fill out the bio update form so we have your latest information on file.

Applying for licensure with the UPCI?

Fill out the UPCI Confidential Report.

Partnership Opportunities
Many exciting things are going on at Urshan, thanks to the support of alumni and friends of the College. We are so grateful for the partnership of the many alumni who have a special place in their hearts for Urshan.